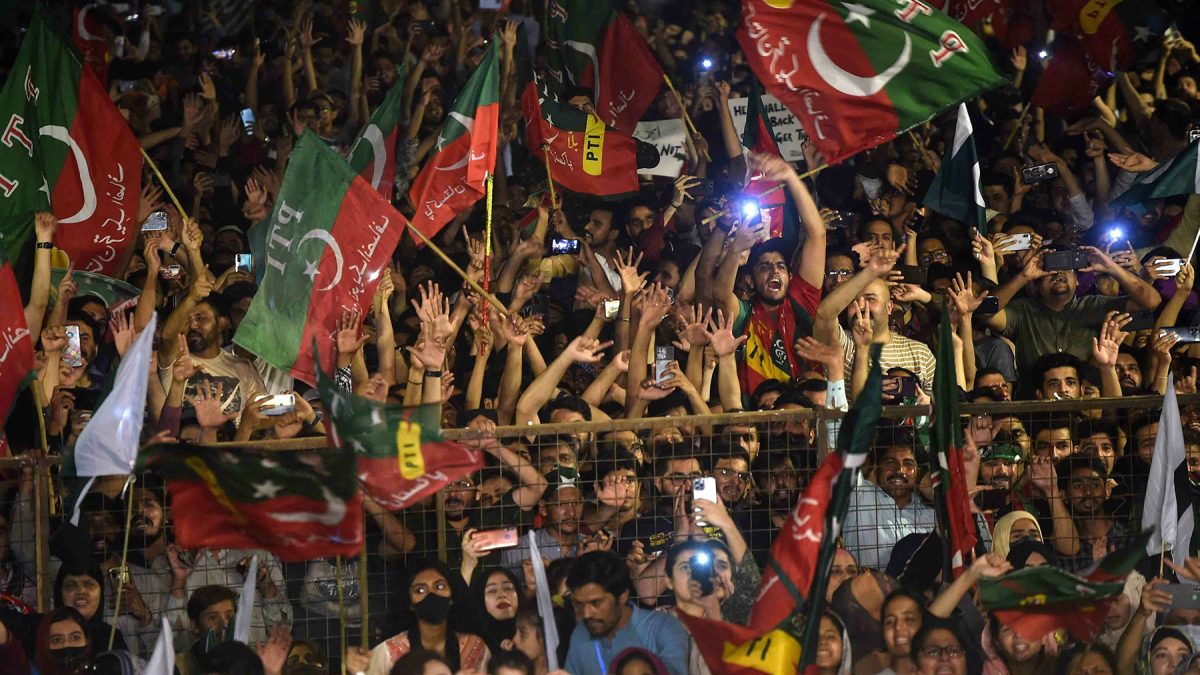 As political temperature soars with speculations being made regarding the next general election, the PTI has initiated a membership drive utilising digital technology for efficiency. The party has launched a mobile application named “Raabta” for hassle-free registration. This app is available on both Android and iOS.

PTI Chairman and former premier Imran Khan officially announced the app on Monday, whereas information available on Google Play reveals that the app was initially released in September 2021 and included options for registration of overseas Pakistanis this year.

So far, the app has been downloaded by over 10,000 Android users. Besides membership registration, it has various other features, including meeting and event schedules, surveys, payment options, contacts directory, intra-party elections, election information and complaints.

Members can also apply for the party’s membership card with a simple touch of a button.

The former premier pointed out that PTI is the only political party in the country to have data of more than 2.7 million members, and this app will boost its data bank. The data will also help the party identify the right candidate for upcoming general election as the party had made mistakes while issuing tickets and the past and learned a hard lesson, he added.

“Unlike other family parties, I want to make Tehreek-e-Insaf an institution,” he said. “We were the first political party in Pakistan which attempted to hold intra-party elections but failed twice for different reasons.”

He further said that he strongly believes in merit and such initiatives will help the party in implementing merit among its ranks.

The PTI chief said that his party was the first to efficiently explore digital means of communication to mobilise its workers and supporters.

It is worth mentioning here that last month, Imran hosted a Twitter Space session, wherein he set a new record. Recently, he also joined social media influencers for a podcast session.

The ex-premier is not only active on digital media but is also mobilising people on the streets for early elections. He has held a series of power shows in different parts of the country since his party’s ouster from power in the centre and Punjab. 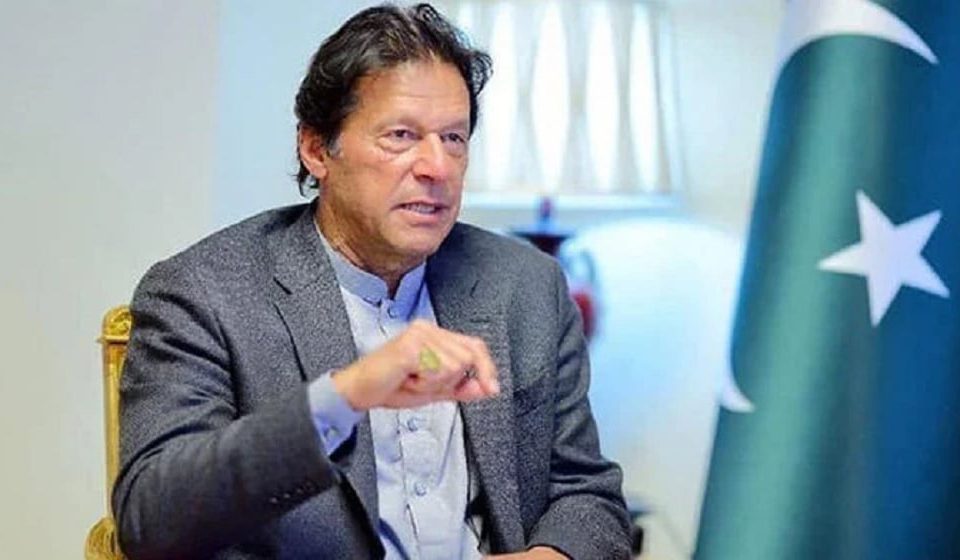 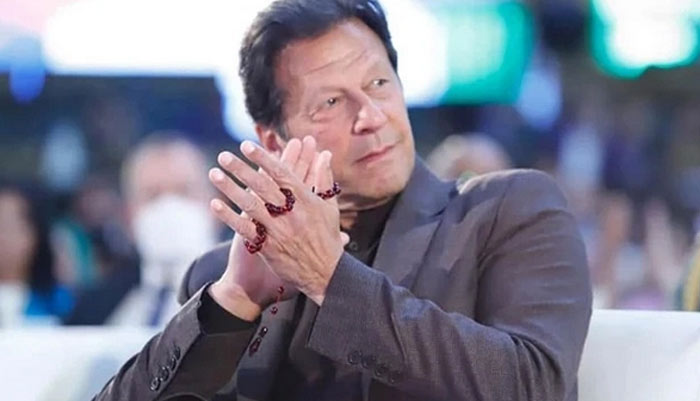 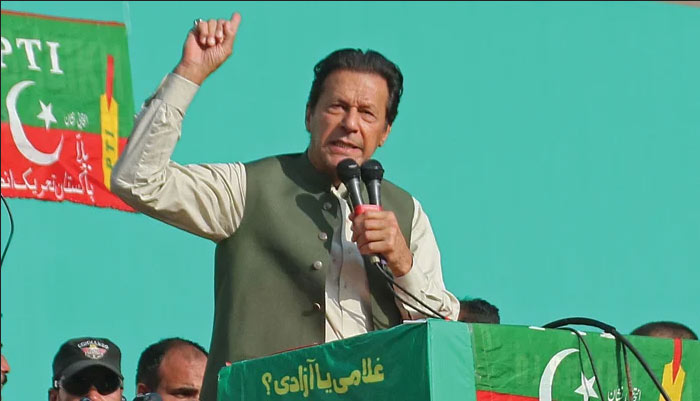